Crisis response is another very important aspect of the Social Commitment activities of Assam Don Bosco University. On several occasions the university has responded to crisis situations, some arising due to natural calamities, some communal and several personal. Here we report two occasions where the University responded as an institution to state level crises.

The Department of Social Work of the University responded to the crisis situation arising due to the conflict in the districts of Lower Assam during July 2012. Districts of Chirang, Kokrajhar, Bongaigoan and Dhubri were affected with nearly 4 lakh people displaced and many seeking refuge in relief camps as their lives were in constant threat. People who were languishing in nearly 270 relief camps had very little access to food, safe drinking water, medicine, and lived in constant fear.

The faculty and the students of the Social Work Department strategically planned out the relief operations with support from the University. They mobilized funds and other resources by making a public request from departments of the University. In collaboration with ‘Inter Church Peace Mission’ (ICPM), Bongaigaon, the needs and requirements of the women, children and men in the relief camps were assessed. The response from the staff and students of the university was overwhelming. An amount of Rs.46,183.00 and a large amount of items of clothing and other household items were gathered.

On 11th August 2012, a team from the Department comprising the Director, 2 faculty members and 9 students of the Department, in coordination with ICPM started for the relief service at Gambaribil, 35kms from Kokrajhar. The relief camp comprised people from five different villages namely Kaseokhatha, Tulsibil, Lokhigaon, Aminkhatha and Gambaribil. The camp had a total of 2317 persons from 442 families, comprising 1089 males, 1228 females, 496 minors and 181 children below five years.

It was a fulfilling moment for the team to be part of this humanitarian gesture as they could mitigate to some extent the pain and agony in the lives of these innocent victims. With enthusiasm and eagerness they listened to their pain plastic mats, clothes and other household items were handed over to the families of the inhabitants of the relief camp. The joy and happiness in their eyes revealed their appreciation and gratitude.

The Department of Social Work along with the management of the University conducted pilot visits to assess the relief requirements of several affected areas and in an emergent meeting decided that the University would concentrate on relief efforts at Hahim under Boko Development Block, of Kamrup district of Assam and Mendal in East Garo Hills District of Meghalaya.

Relief work was undertaken in these areas with the following objectives:

Subsequently, areas of intervention for immediate and long term response were strategized. Some of the immediate areas of work were

After a rapid needs assessment, on the recommendation of the Emergency Response Team that was set up for the purpose of relief work, the University decided to move forward the Rural Practicum component of the first year Social Work students to address the present disaster. Thus, fifty-five social work students, accompanied by three faculty members were stationed in Hahim from the 11th to 19th of October, 2014, to help in the reconstruction and rehabilitation process, and in order to provide psycho-social support to the communities there.

The faculty, staff and students of the University responded whole-heartedly to the crisis. Within a very short span of time, material support and money came pouring in from friends and well-wishers all around. The alumni of the University also played a very special role in supporting the cause.

As a result of lobbying and large-scale campaign by Assam Don Bosco University volunteers for supporting the flood affected people of Hahim, Ms. Aashaa Bora, President, Aashaa Bora Foundation, Guwahati, and her team arrived there on the 3rd of October, 2014. In a meeting organised for the purpose, the survivors recounted their harrowing experiences during the floods. They shared their difficulties in the process of reconstructing their dwelling places and lives.

The Aashaa Bora Foundation assured the people of its help. It would provide tin-sheets (roofing) for the six families that had lost their homes completely. A community well would also be constructed gradually. Ms. Bora also promised to address the requirements of students who had lost their books in the flood by providing them with books and study materials. In the meanwhile, efforts were continued to rope in other individuals and agencies to strengthen our intervention in the area.

The School of Technology organized a flood relief camp on 7th August 2016 for the flood victims of Jargaon village of Morigaon District, Assam- the North Eastern state of India, in association with Indian Students Organization (ISO).

Eight students and three staff members along with five volunteers from the ISO distributed the aids to the needy people under the guidance of Mr. Jesif Ahmed, Assistant Professor of EEE Department and Dr. Biju Mani Das, Coordinator of Commerce Department.

More than 200 food packets along with clothes were distributed among the families of submerged Belimara-Bherbheri, Jargaon with a population of approximately 1000 people. Each food packet weighed approximately 6.7 kilograms and consisted of 9 items – Rice (2 kg), Daal (500 gram), Potato (1 kg), Sugar (400 gram), Milk (500 ml), Nutrition-rich Biscuits (200 gram), Mineral water (2 ltr), 2 candles and one matchbox. The effort was an initiative by the third semester students of SoT, ADBU and all the members of ADBU family contributed generously for the noble cause. Student volunteers from ADBU and ISO worked tirelessly for 2 days to accomplish this assignment on time. 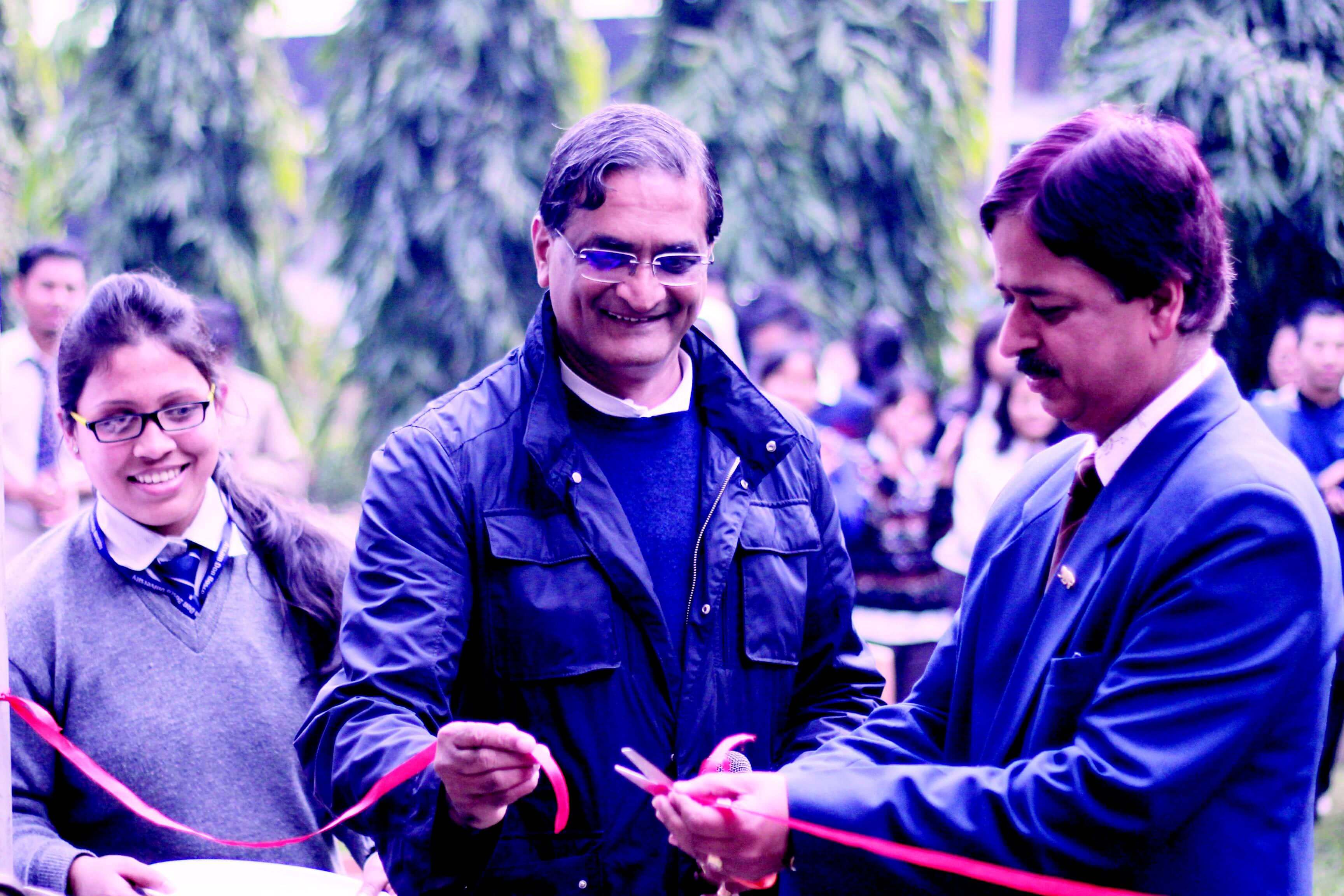 Some students of Don Bosco College of Engineering and Technology, now termed the School of Technology of Assam Don Bosco University 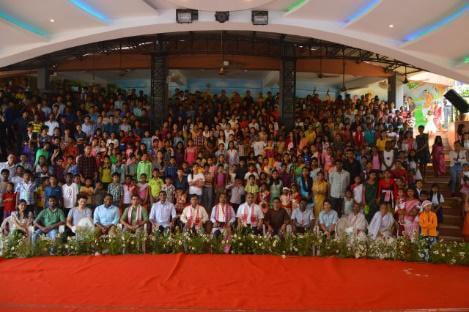 The Don Bosco Institute of Management (the School of Commerce and Management of Assam Don Bosco University) has initiated a social commitment programme in the village of Joypur (Kharguli, Guwahati) where it is situated. 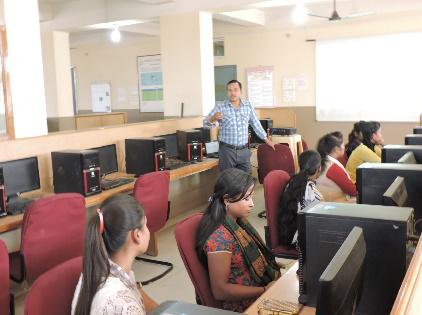 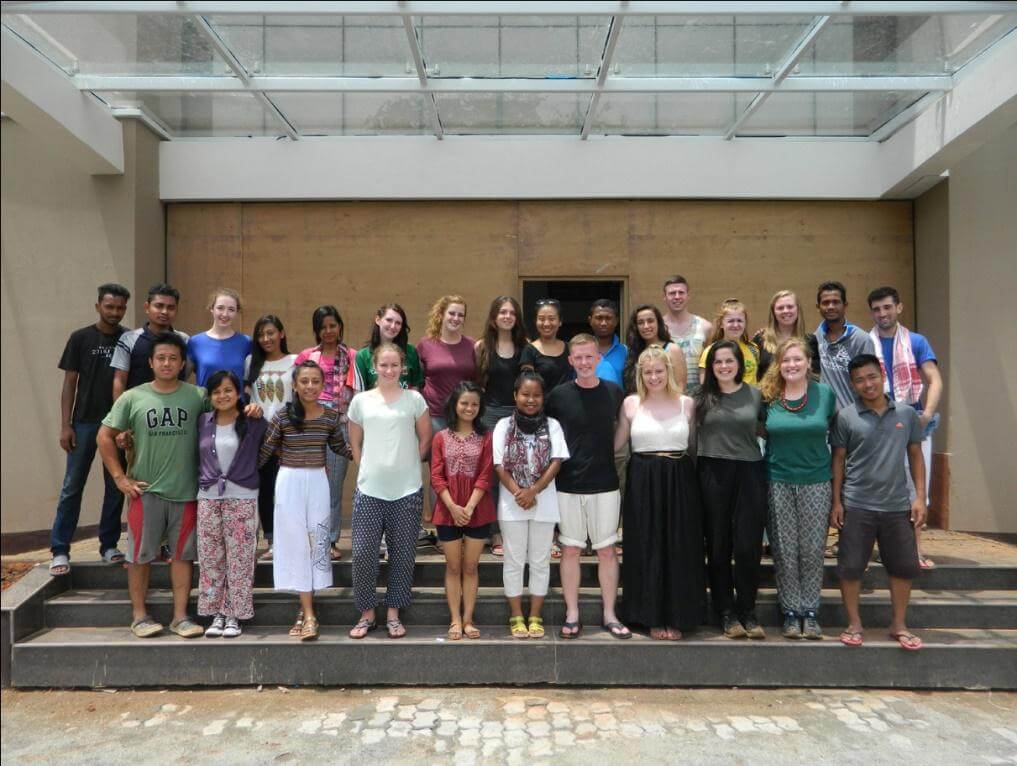 The exchange programme enlists participants/volunteers from ADBU and UCDVO and organises a one month programme in different villages around the campuses of Assam Don Bosco University. 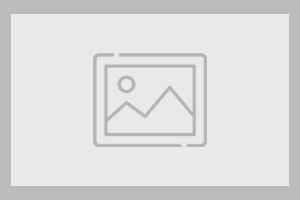 The University, in its effort to carry forward its vision of being a catalytic agent to bring about progress and development to its neighbouring villages, launched