It is a matter of great satisfaction to us at Don Bosco University that all visitors to the University Campuses go away tremendously impressed by the cleanliness of the campus, the greenery, the gardens and the plantations in these campuses. They stand amazed when they come to know that the Campuses are being maintained and looked after meticulously by a small group of committed men and women who exhibit an enviable sense of ownership and pride in doing their work and playing their role.

It is again a matter of satisfaction to us when our own students imbibe this spirit and replicate the scenario and the practices in their own villages and houses.

One of the advantages of establishing a University ‘de novo’ is that eco-consciousness that has gripped the mind of the global community can be built into every aspect of the University as it takes shape. This is precisely the case with Don Bosco University. Some of the salient features, campus-wise, are given below.

Energy Consumption and Conservation: Some of the initiatives taken by the University are the following:

Waste Management: Some of the initiatives taken by the University are the following: 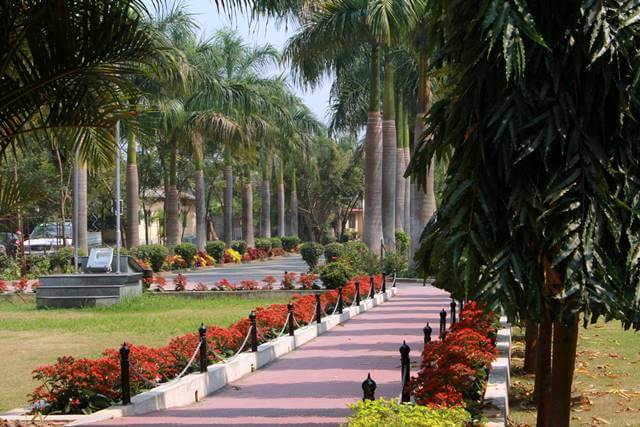 Water Supply and Usage: Some of the initiatives taken by the University are the following:

The maintenance of the computer labs of the University has been outsourced to M/S Hue Services who also take care of the disposal of e-Waste.

Renewable Energy: Major initiatives are being put in place to maximize the use of renewable energy at the University campus:

Energy Consumption and Conservation: A number of initiatives and innovations are being put in place in the campus to control the use of energy:

The residential and academic buildings being constructed at the Campus have been designed for water harvesting which will be mainly used for replenishing the water table through scientifically designed drains and pits.

One check dam has been constructed on the campus and another is under construction. Studies are also being done to look into possibility of micro-hydel power plants using these dams.

Architectural Visualization of the Lake (under construction)

Plantations: Major initiatives have been undertaken to exploit fully the abundance of land available at the University campus by devoting the surplus land to various plantations: